Hiring a divorce lawyer in Singapore

by Salman Ahmad
in Lifestyle
0

Initially people put on their best behavior while dealing with others, especially in a romantic relationship to create a positive impression. However, after some months or years together in a marriage, most people show their true nature. There are often facets of the person’s character or behavior which the spouse may not like or find intolerable. In some cases, the relationship may be strong enough for the spouse to overlook these flaws, while in other cases, some habits and behavior may make the life of the other spouse hell. Constant disputes, abuse and harassment can cause great mental stress, adversely affecting the health, personal and professional life of the wife or husband, so often a married person decides that getting a divorce is the best option.

In Singapore, citizens who are not Muslims can apply for a divorce in the Family divorce court. With some exceptions, it is possible to get a divorce only after three years of marriage. The divorce is a two stage process , in the first stage the person applying for a divorce has to submit the legal documents to get the divorce. These documents include writ for divorce, claim for divorce and facts for divorce. The judge in the family court will review the legal documents which are submitted and approve the divorce if the claim is valid. After the divorce is approved, the court will decide on ancillary issues like custody of children, maintenance for spouse and division of assets.

Legally it is possible for a married person to get a divorce without hiring a lawyer, preparing and submitting the paperwork. However, most people do not have the legal training and time to complete the legal procedure for getting a divorce. Hence they prefer to hire a competent divorce lawyer who will prepare all the documents required, submit them to the court and get the court order. Though the divorce lawyer will charge a fee for the services, he will usually get the divorce quickly. 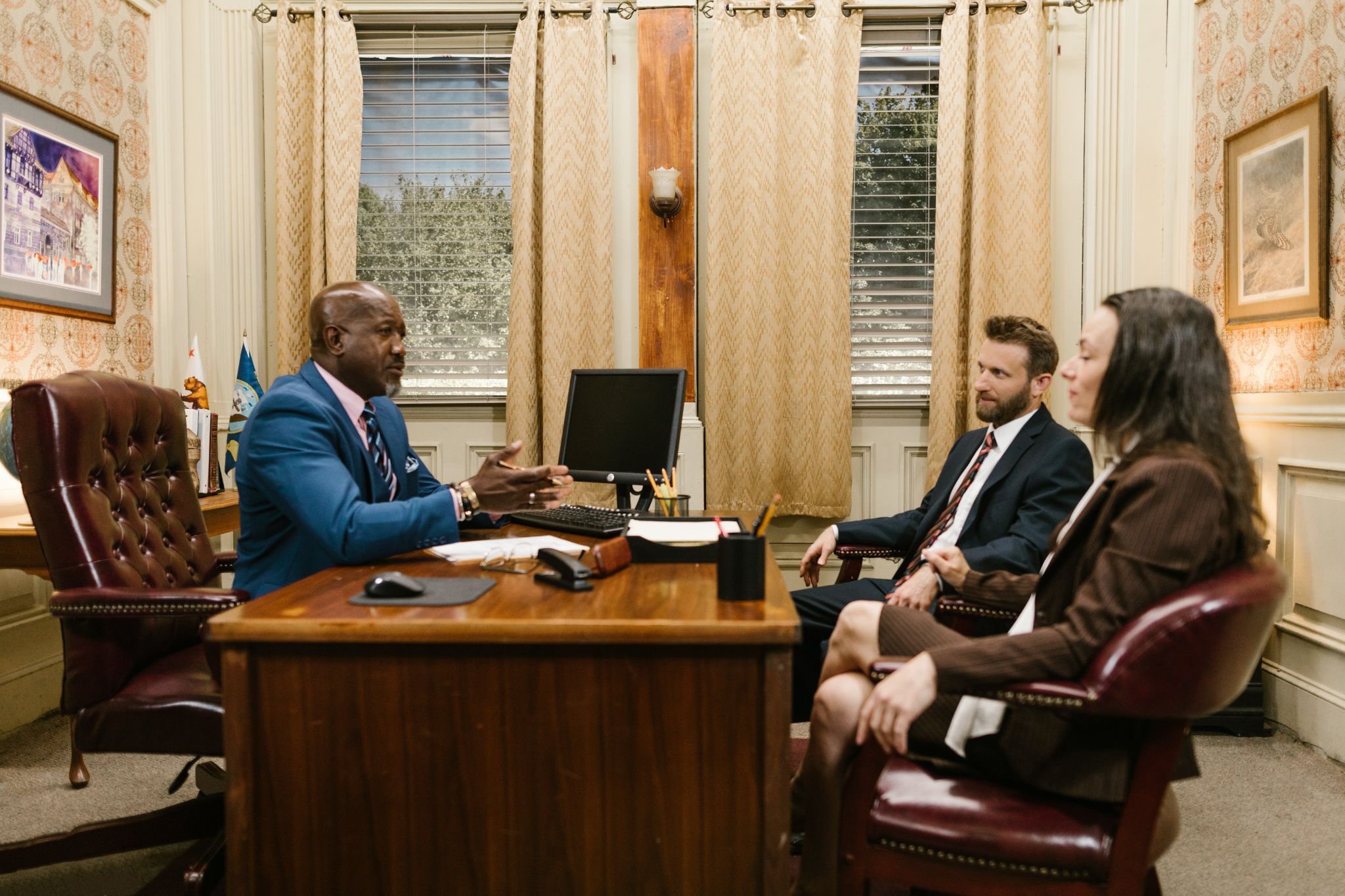 The lawyer fees will depend to a large extent on the different aspects of the divorce. If both the husband and wife agree to the divorce, it is usually easier to finalize the reason for and other terms of the divorce. The legal fees for this uncontested divorce will also be lower. In case one of the spouses does not agree to the divorce, the time taken to the divorce is usually more. The lawyer will also have to argue why the divorce is necessary, how the spouse he represents is suffering because of the marriage, and would be better off, if he or she is alone. Since the lawyer will be spending more time and resources on a contested divorce, the legal fees will be more.

After the family court has approved the divorce there are other related issues which also have to be resolved. If the married couple has children, custody of the children and the amount of child support is also decided by the court. Often the wife is eligible for maintenance after the divorce. Additionally the couple may have purchased property and acquired assets during the marriage which are also split between the couple

How To Successfully Buy A Home In Beverly Hills

How to Make a Claim for Income Protection Insurance?

Everything You Should Know About DB Pension Scheme

Where To Buy Real Adult Roller Skates: The Ultimate Guide

Dallas Residents: Use This Market Research When Searching For Homeowners Insurance

How Damaging Is The Sun To Our Eyes

Face Serum: A Must-Have for Maintaining a Younger Appearance

All Things You May Want to Know the Shoe Horn: An Overview

The Average Cost of a Mattress: A Price Guide

7 Best place to stay in Philadelphia for couples?

LED vs Halogen Lights: Which Should You Choose?